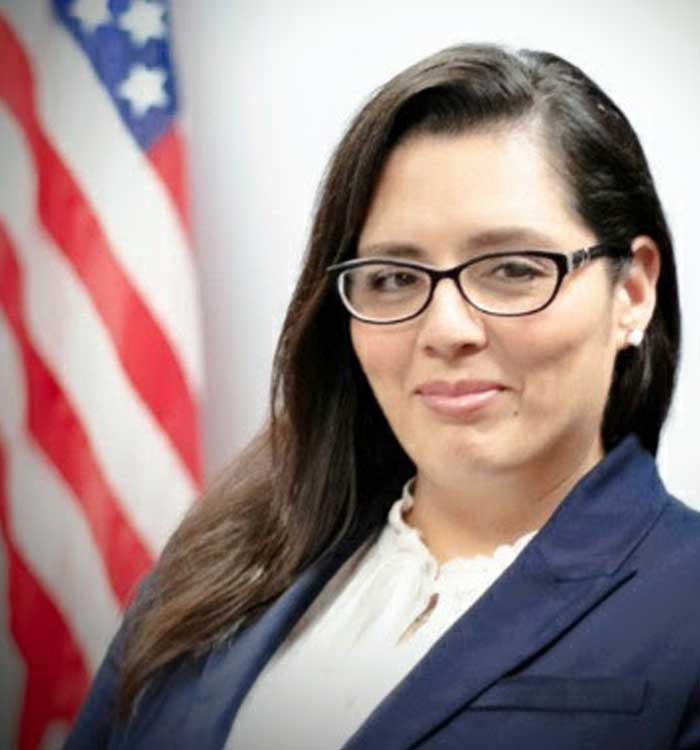 Director of Events + Executive Assistant, mother of US Army veteran

Prior to joining Impact A Hero, Christina Resendez had a career in law enforcement for over 20 years in the Wharton County and Fort Bend County areas. Throughout her career, Christina quickly moved into leadership roles in the first few years, including Field Training Officer and joining the Emergency Response Team as the only female member.

While serving in law enforcement, she held the positions of Patrol Sergeant, Administrative Sergeant, and Field Training Coordinator. She is also an FBI Law Enforcement Executive Association (FBI-LEEDA) Trilogy recipient.

Resendez continues to make a difference by volunteering in her community and is a servant leader.

Being able to assist our Veterans, Active Service Members, and their families with their continued success and in reaching their personal goals through our programs and services, is an honor.