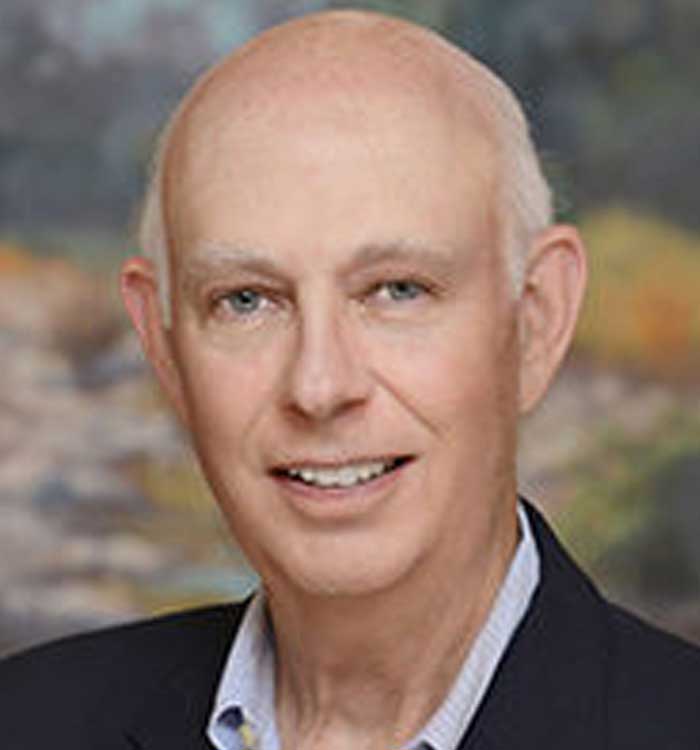 Robin “Rob” Ritchie served 27 years in both the active and reserve components of the U.S. Army where he held worldwide command and staff positions including multiple command and advisory tours in Vietnam as a combat infantryman.

Rob is the co-founder and Managing Partner for ProHealth Resources LLP, a healthcare recruiting company. He is a graduate of The Virginia Military Institute (VMI) and holds a Master’s degree in Government from TCU.

Additionally, Rob is a life member of the Military Officers Association of America and currently serves as the Houston Chapter President. Rob also is a past Board President of Fort Bend County Habitat for Humanity as well as former Vice Chair of Habitat Texas. Rob resides in Sugar Land, TX with his spouse Jan and is the proud father of two children and six grandchildren.

Courage exemplifies our wounded veterans, and I am honored and humbled to be part of Impact a Hero and be able to contribute to the ‘tomorrow in every soldier’s prayer.'