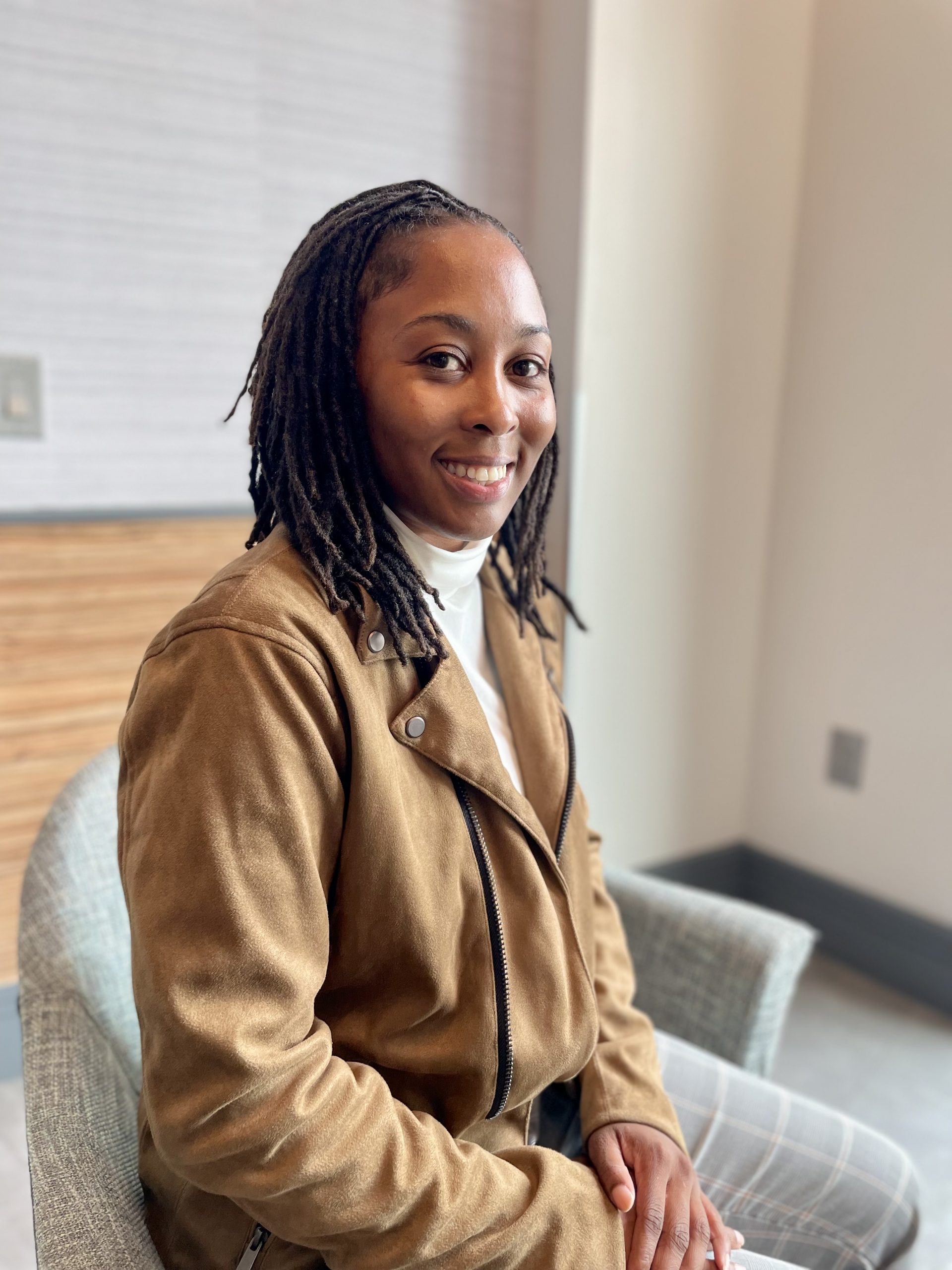 Ashley “Ash” Laws is but one of many who come from a poverty-stricken upbringing. Raised in a single-bedroom shack, she was born the youngest of five half-siblings in the fall of 1989. Ashley was a precocious child, who developed an early passion for serving others. At the age of 10, while her peers were in elementary school or engaged in youthful activities, she provided hospice care to her paternal grandmother. For two years she remained at her grandmother’s bedside; this is where she first learned the meaning of the saying “Give people their flowers while they are still alive, while they can still smell them.”

After graduating from Sam Houston High School, Ashley enlisted in the United States Navy in September 2008. During Basic Training, she was selected among 90 recruits to serve as Recruit Chief Petty Officer, and she led her division to induction into Recruit Training Command Hall of Fame. Ashley completed Yeoman Apprenticeship Training in Meridian, MS and received recognition as Honor Graduate in November 2008.

Her first assignment was onboard USS BLUE RIDGE (LCC 19), homeported in Yokosuka, Japan. Within record time, she quickly qualified as an Enlisted Surface Warfare Specialist. Onboard BLUE RIDGE, she primarily worked as the Commanding Officer’s Yeoman and Leading Petty Officer; positions normally reserved for more senior personnel. Her diligence resulted in her selection as Blue Jacket of the Quarter. She also received the Joint Meritorious Unit Award and Humanitarian Service Medal for her contributions in Operation Tomodachi: Armed Forces disaster relief operation following the 2011 Tōhoku earthquake and tsunami.

In 2012, Ashley reported to the Naval War College, Newport, RI, as an administrative assistant for the Military Personnel Office. It was not long before her tenacity and administrative acumen caught the attention of the Naval War College President, Admiral John N. Christenson. In 2013, he handpicked her to join his personal staff as Flag Writer; months later she was recognized as Sailor of the Year. For the remainder of her tenure, she served as executive assistant to Admiral Walter E. “Ted” Carter and Admiral Phillip “P.” Gardner Howe III. Her expertise was invaluable during the planning and preparation of the 21st International Seapower Symposium: The only forum in the world that assembles a myriad of senior international naval leaders to enhance maritime security and collaborative operations.

I was introduced to this organization by a fellow veteran during a time of immense grief. Impact A Hero relieved me of the financial burdens associated with my father’s sudden passing. I consider myself to be a personal success story of this organization. When I received a grant from this organization, I accepted it knowing full well what it was: a loan. Acknowledging this, I am committed to paying it forward here at Impact A Hero, with interest!