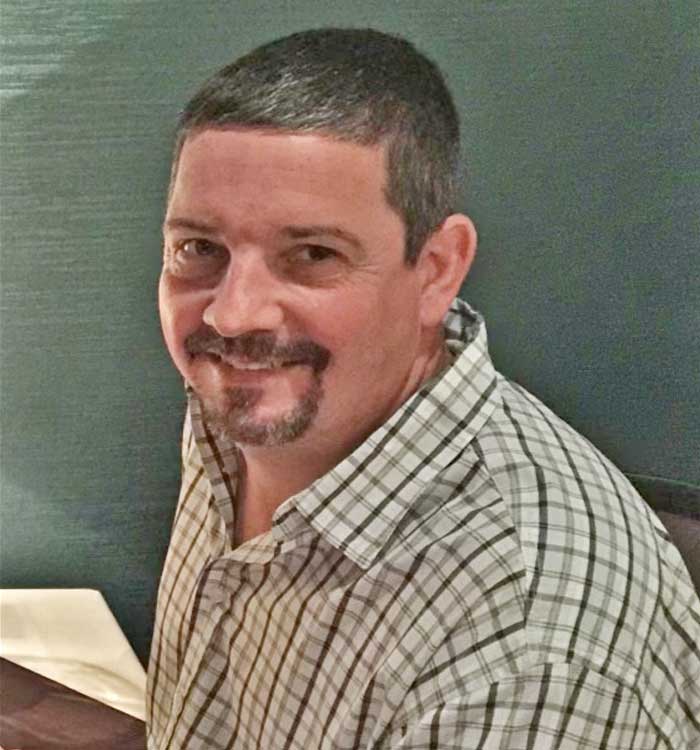 Jack enlisted in the Marine Corp. and was on the “delayed entry list” when 9/11 occurred. When 9/11 happened, Jack asked the recruiters to start his enlistment sooner, a spot opened and Jack began boot camp in San Diego in December 2001 at the age of 26 years old. Jack’s first deployment began in February 2003 with 3/7 Lima Company. They arrived in Kuwait and then invaded Iraq. His 2nd and last deployment began in March 2004 where he deployed to Husayba, Iraq (near the western border of Iraq, near Syria). On April 4, 2004 Jack was critically injured while leading his squad on a foot patrol to locate the launch site of a mortar, which had hit a patrol earlier that day. Jack’s platoon had been patrolling for eight hours, and while walking in a narrow alley of the market area an IED was detonated.

Jack sustained a multitude of injuries, including a punctured lung, lacerated liver, leg damage, severed right thumb, a traumatic brain injury, and severe shrapnel damage throughout his entire body. He was taken to Bagdad for his first exploratory surgery and then transported in critical condition to Germany. There he received his first of two chest tubes that was inserted into his collapsed lung. Once stabilized he was transported to Bethesda, Maryland where Jack got an infection due to fluid build-up that entered his bloodstream. This caused uncontrollably shaking with a 107-degree temperature – he was placed in ICU and had a stint inserted into his heart to treat the infection. After a month in the hospital Jack was able to leave and return home. Today, Jack deals with a Traumatic Brain Injury (TBI) which includes memory loss and forgetfulness, severe nerve damage in his left leg, and nerve damage to his right thumb.

Jack and his wife Laurel have been married for 13 years and currently reside in Tomball, Texas with their 2 dogs and cat. Jack enjoys spending time with his family and friends, hunting, fishing, and camping. Jack serves on the advisory committee for Warrior Benefit, an all-volunteer non-profit that raises money to provide to organizations that provide outstanding support to combat wounded veterans. In 2017 Jack was inducted into the Impact A Hero Hall of Fame