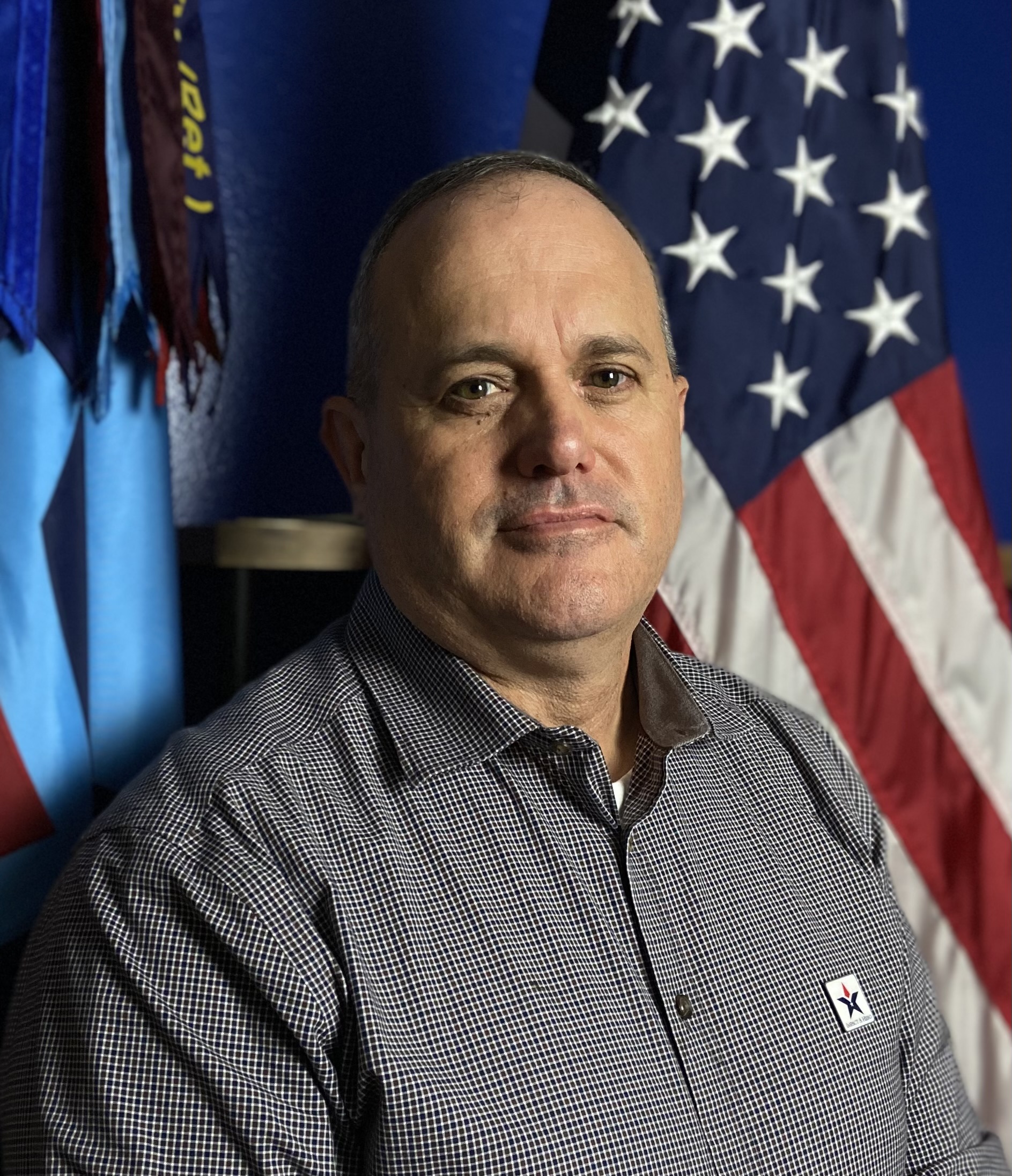 Director of Programs and Veteran Relations, US Army, Ret.

Corey Matthews began his military life in 1988 with four years in TANG serving as an 82C, and 20 years in the United States Army where he served as a 92A, 19D and 14E. Stationed at Ft Bliss, Ft Lewis, Ft Hood, Camp Shelby Mississippi, and multiple tours overseas to Korea and one combat tour to Iraq with the 1st Cav Div. Positions he held were Bradly gunner, Bradley Commander, HUMMWV Gunner, HUMMWV Commander, Senior Scout, Platoon Sargant, acting 1SF, S3 Operation NCO, and Combat Counter IED Trainer. Sergeant First Class Matthews has experienced several major life changes. He returned from Iraq for immediate back surgery from a non-combat action injury. He has a service dog, Maximus, who is his constant companion, and he aspires to help soldiers overcome mental health issues with K9 therapy. Corey’s new way of life is quite different after 23 years in the military, but his awards that decorate his walls today for loyalty, valor, and leadership are constant reminders of his military family and of the brothers he lost. Corey’s life planning has not transpired the way he first envisioned it; however, all these life experiences have molded a man of perseverance that faces the good and bad life brings, head-on.

And we know that God works all things together for the good of those who love Him, who are called according to His purpose. ROMANS 8:28